Baltimore United for Change would like to invite you to an evening to reflect on our present state and how we move forward to heal and restore our city. You will have an opportunity to meet the coalition and gain further insight and hear from community on how we collectively be the very change we want to see. We will be joined by Dr. Cornel West who will reflect on ‘these times’ and our moral courage and responsibility to love and to serve. 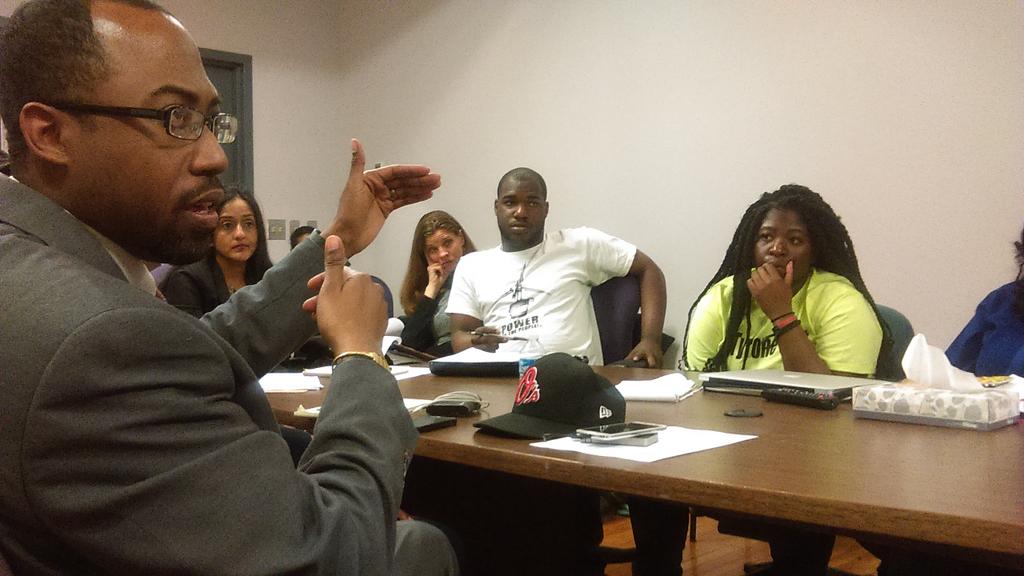 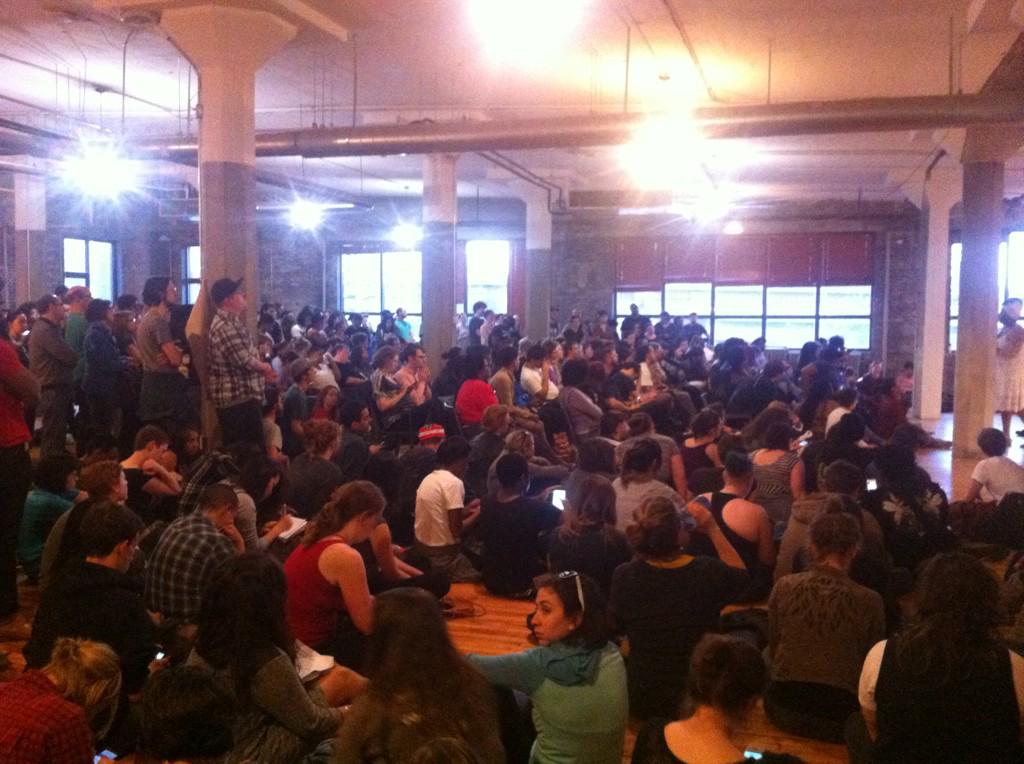 Source: http://www.vocativ.com
Why Baltimore’s protest movement is different than Ferguson’s May 8th, 2015KINETICS
Sticky Post By KINETICS Posted in News With No Comments Permalink